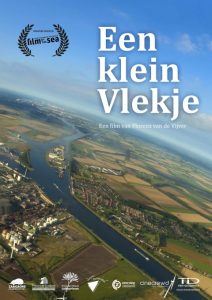 Lodewijk van den Berg is the first space traveller from Dutch soil. The ‘forgotten astronaut’ already lives for more than fifty years in the United States now, but he never forgot the little village were he was born; Sluiskil (in the province of Zeeland, the Netherlands). The inhabitants of Sluiskil also made their own journeys.

Premiered at the international filmfestival Film by the Sea and broadcasted on television by Omroep Zeeland. 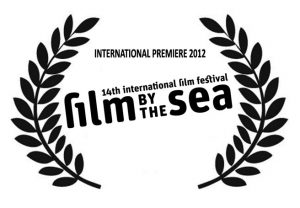